According to a legend of the Norse mythology the Northern Lights were considered to be shed by the armour of the Valkyries, a host of female helping spirits of the god Odin, the Allfather of the gods. The Valkyries, warlike virgins mounting upon horses and armed with helmets and spears, decide who will die in a battle, soaring over battlefields like birds of prey and selecting among half of those who dies in battle. They then bring their chosen to the afterlife hall to Odin’s throne hall, the Valhalla.

While riding forth on their errand, the Valkyries gallop across the night sky equipped with helmets, spears and armour that glow and shimmer in the darkness, shedding a strange flickering light, which flashes up over the northern skies, creating the beautiful sigh of the Aurora Borealis. 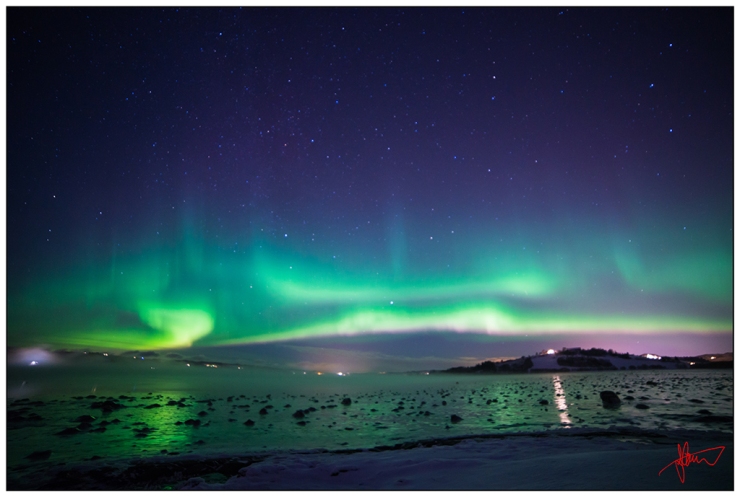 1 thought on “The ride of the Valkyries”