Composition seems to split photographers in groups, one group not paying an awful lot of attention to composition, another group that incorporates “Rule of thirds” and is happy with that, and then a smaller group that recognize that geometry and layout are a much a much more complicated beast.

There are several different approaches to generating a geometrically pleasing grid to assist in composition. Following these patterns will impact your final composition dramatically. Yet do not be a slave of these small silly intersections, use them as guides and consider your options.

My camera Sony Alpha A99V supports “Rule of Thirds” in its grid pattern, but unfortunately does it not support any of the others grid types. Yet I still use many of the other composition grids and spirals, both when shooting, and in my post processing.

Static grid sections is easy starters, Rule of Thirds divides a frame into three rows and three columns of equal size. The idea is to place the centers of attentions where the lines intersect. 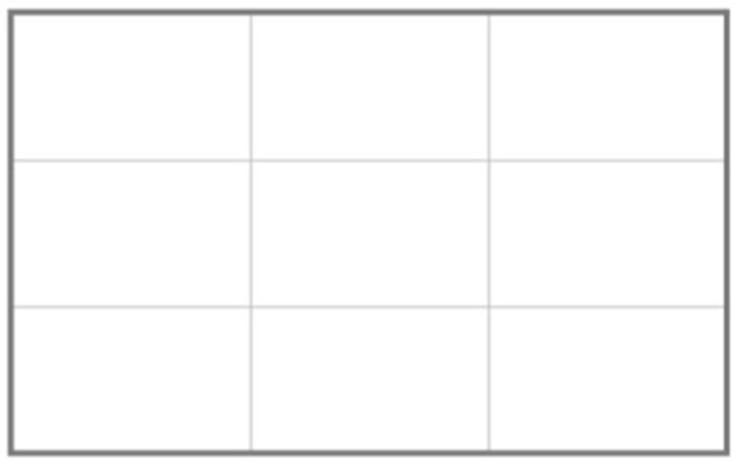 Golden Section Also called the Phi Grid or Golden Phi divides the frame in a similar way, only the division isn’t harmonically distributed, but instead follows the golden ratio.

Rule of Thirds and Golden Section is ridged in their definition and do not allow for much artistic freedom. A new method emerged from these two methods, Diagonal method also known as Angled Bisections. Instead of idea of having the points of interest firmly at intersecting lines, the diagonal puts the points of interest at diagonals emerging from each corner.

Fibonacci Spiral, structured grids are not the only suitable guidelines for image composition. Placing the points of interest along the spiral, do we have plenty freedom. Ultimately we place the center of attention in the center of the spiral. This pattern always creates heaps of debate, urbane legends, false claims surrounds it. One of the claims goes on that Nautilus shell is built on this divine number, it is indeed not. But it doesn’t take away the fact that the pattern creates a composition that is aesthetically
pleasing for the eye.

So where is the truth? My claim is that it is nowhere and everywhereJ. Following ridged rules of placing interest will not guarantee you achieving a perfect composition. Many times it is the break away from the rules that yields the better photo. That being said is composition techniques a great starting point, and combining the techniques is the result often much better. In the example below is the Diagonal method taking base on the Golden Mean, combined with the Fibonacci Spiral. 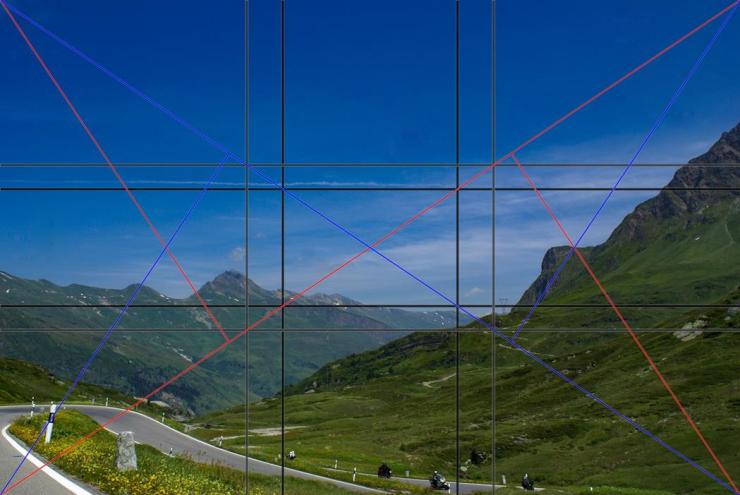 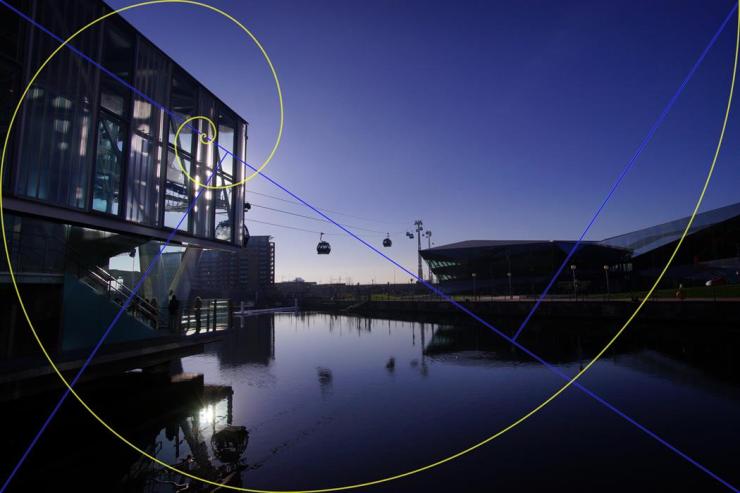 This final example is by Ivan Del Negro

3 thoughts on “RULE OF THIRDS, and beyond”