addling down on the same interesting stream usually leads to exciting new waters. Last week I posted a blog on my Tayir 33, a wonderful 300mm Russian lens, brought to renewed life on my Sony Alpha A99V. This week I am going wide, focusing on the Zodiak-8B, a 30mm lens which equals 16mm focal length in 35mm format.

The first glance at this beast tells you that we are dealing with an impressive piece of glass here, weighing in at 1kg of pure evil  glass and iron, and without doubt one of the best constructed lenses from the Arsenal factories.

Three lenses almost the same, but not quite

The Zodiak-8B, MC Arsat and the Carl Zeiss 30mm Distagon from Oberkochen for Hasselblad bears a remarkable resemblance, but they are very different from each others. I guess their use drives the outer design,  so it would be difficult for them to look very much apart. Comparing MC Arsat to Zodiak, then the biggest difference is to be found in the coating. Zodiak is single coated, where MC Arsat is multi coated. It seems clear that the MC Arsat in many respects, from the coating to the rear cap is an improved design. Comparing the diagrams between the Arsenal Zodiak/Arsat to the Carl Zeiss 30mm Distagon also shows a big difference in lens design, the Russians did not simply copy the West German Zeiss Design

Studying distortion and sharpness frame to frame, then it is clear to me that Carl Zeiss Distagon outperforms both Arsat and Zodiak on both parameters. The question does it outperform it sufficiently to justify the price difference as well? There is a huge difference in price between the Carl Zeiss (ranging from 2000-6000 usd) and the Arsat/Zodiak (200-400 usd). To me, I wouldn’t spend the extra cash to gain this small advantage.

One of the trees i love most in my garden is a Chilean tree an Araucaria araucana. The leaves are thick, tough, and scale-like, triangular, broad at the base, and with sharp edges and tips. My wife might think I adore the tree, but in reality they are great for testing lenses.  This shot was late in the day, overcast, and really close up with shallow DOF. the Bokeh formes nicely and with round textures.

Very few objects is so captivating as a deflowered dandelion awaiting it seeds to be carried away by wind. I took this photo quite close, backlit and handheld with the intention to see how well the lens would handle flairs. You can see bubbles forming to the right, I was surprised I didn’t get more of them, given the reflecting light. 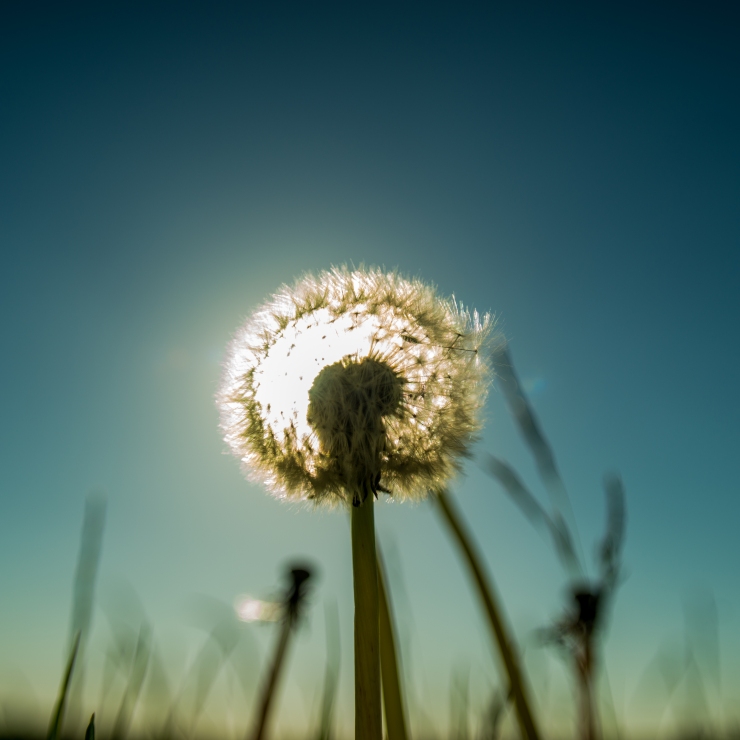 It is clearly impossible to attach filters to the front of a fish-eye lens without cutting off the edges of the frame.  The genius of this lens is that the filters is situated within/behind the lens.  I would have loved if Samyang had shown same ingenuity with their 14mm. The lens comes with 4 light filters: blue, orange, green-yellow and the fourth neutral (protective, already mounted on the lens); front and rear cap; protective leather case.

I love this lens ability to go close. Combined with its sharpness and amazing colours is this really a fun lens to work with. 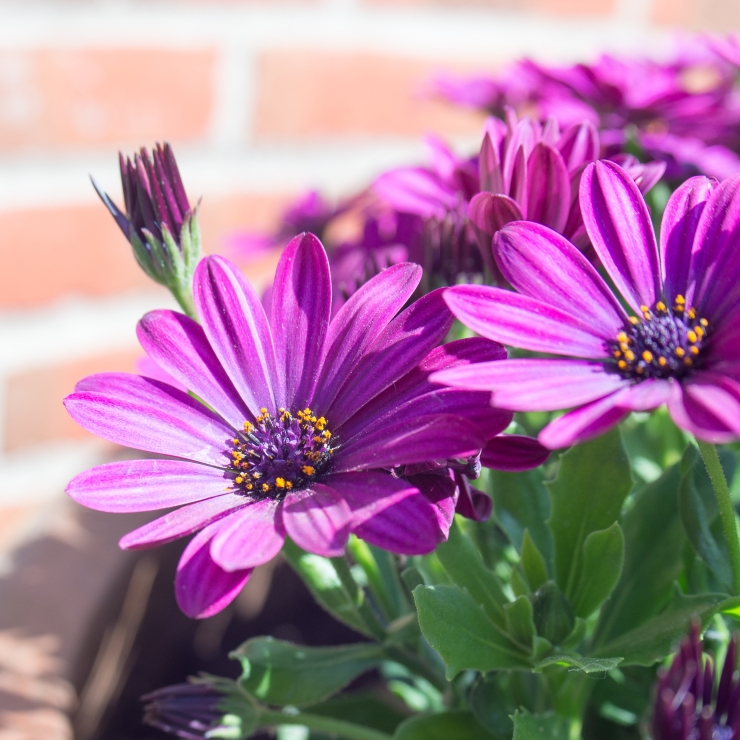 The quality of the lens is also remarkable, I was surprised to see how sharp it was at all stops