Hi guys, this time I am going to write about light direction and the role that it plays. Directional light is opposed to diffused light is non-directional light; where the intensity of light is even. A cloudy day is giving diffused light which often is treasured by photographers for portrait photography; it creates little or no shadow. Personally I love directional light; by moving yourself and your motive; you can change the light with great impact to the expression in your photographs. One example is changing a front lit flat picture, to side lit; it suddenly takes shape and dimension. Changing from side lit to more backlit and the mood change entirely.

This applies to photographing with natural light as well as with studio light; this post focuses on using natural light. As the source of our light is impossible to move; we can only move the direction of light be moving ourselves and or blocking off for some of it;

When it comes to the direction of light, there are 360 degrees of possibilities. When the light isn’t working for you, change it by moving your position, your subject’s position, or the light itself, if possible. I like to break the 360 degrees down to 5 main light directions each with their distinctive effect; remember the final result is a blend of these 5 effects.

The five main direction of light 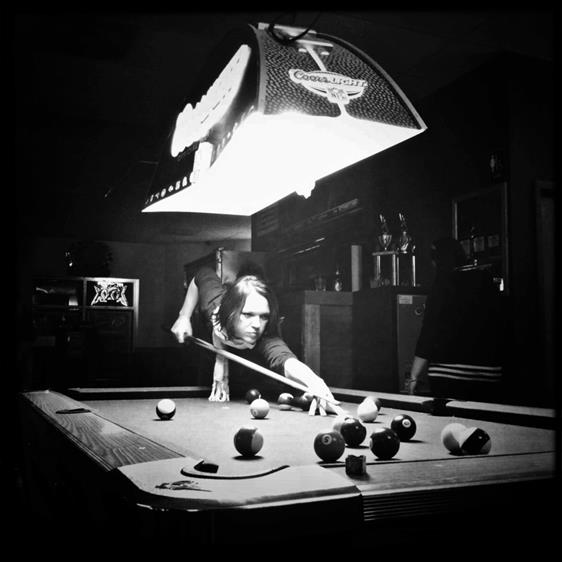 Downlight can like up light be used to give a monstrous effect. I met this guy under Halloween in Seattle. He wanted me to shoot his picture and accepted under the condition that I was allowed to position him under a streetlight, giving him a dominant downlight with just a hint of catch in his eyes. 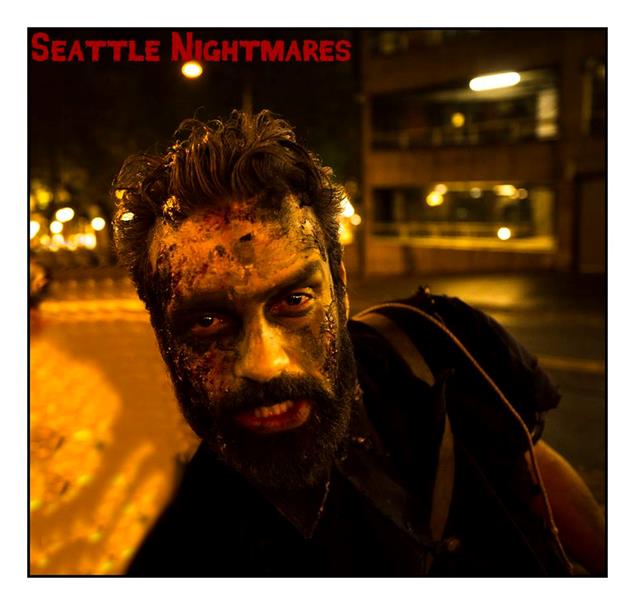 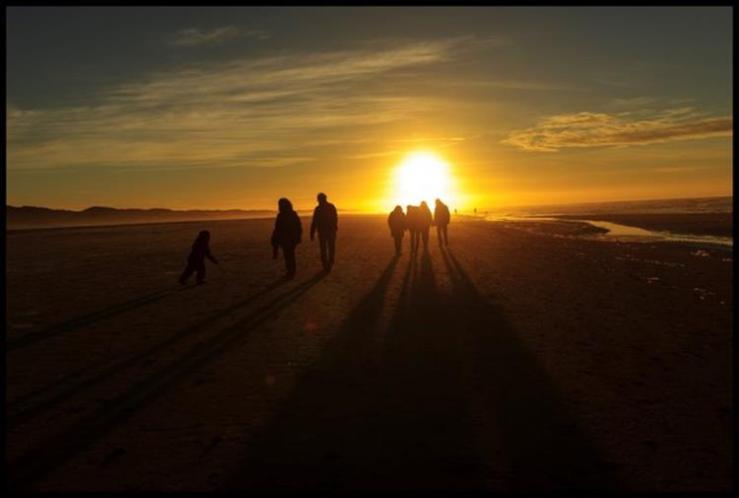 Do read more on this area in my blog posts…

Backlit, Breaking away from conventional wisdom

Backlit, on a rainy day

Up lighting can also be used subtle. One example is together with a 45 degree side light; your subject will have tendencies to form a shadow under the chin. Also when shooting portraits backlit; in such cases up lighting with a reflector can be most effective. All sorts of expensive gadget can be bought; but low priced and very effective is simply letting your subject hold the reflector while you shoot the headshot.