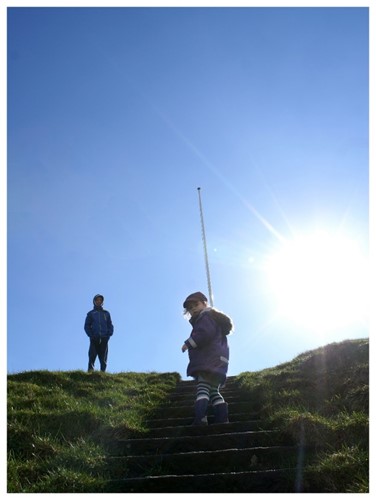 One of the things putting adding a lot to a dark moody photo is Starbursts. Being that peaceful street with streetlights or the sun on a skiing holiday throwing a sparkle on your daytime photo, starburst can make all the difference. Many are using “Cross” filters to achieve this effect, I am not a fan of these, while they might create the effect but they also causes spectra effects in form of rainbow alike effects. So why not make the effects without filters simply by using diffraction. 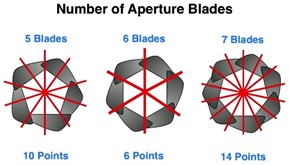 To create starburst, you want an aperture as high as you can go, set it at f/18 or above. The best effect is to have the light source partly covered. So use an object partly taking the direct hit of the sun, tree branches, buildings, mountains. You do not want to shoot directly into the sun, as this is harmful to both your eyes, and your equipment. When shooting at night you want to go for long exposures, do consider using a tripod. Starbursts are easier to achieve if you use a wide-angle lens instead of a zoom lens. You can take wide-angle images and then crop them later if needed. 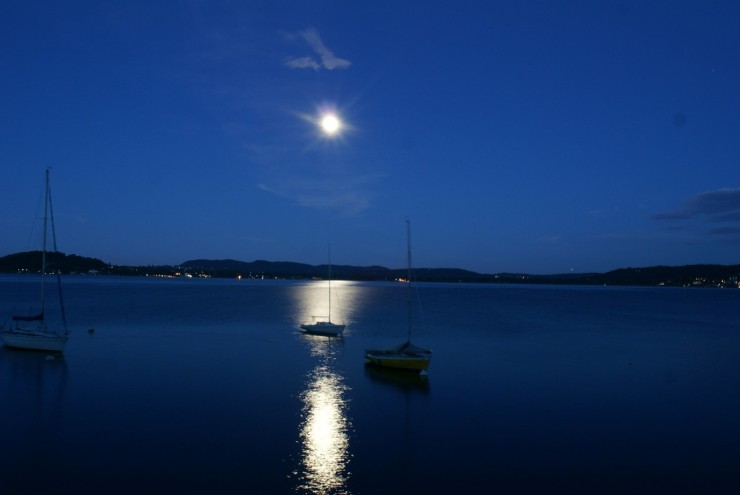