Danish national course and easy as pie to make. It is a very simple enjoyable meal, but not lean by any means.

You will need breast piece of the pork – the bacon – with the skin still on it, and cut it in thick slices. Make sure to get it from a proper butcher and not from those industrial scoundrels pumping the meat with brine. There is three variants of the dish, lightly salted and dry-fried, dried smoked bacon or fresh breast meat tossed in eggs and breadcrumbs. Common for the three methods is that they are from thick cuts of bacon, which is about half an inch thick, giving the meat a nice crust when fried on a skillet or fried in an oven. Served with new white potatoes, parsley sauce and sliced red beets.

I prefer frying my bacon in the oven, where it will need to sit at 180c for about 20-25min. but before putting the meat in the oven; I usually give the skin a slice in the middle hindering it to curl up. Do hammer the meat flat with a mallet. A small trick is to put the meat into a small plastic bag before battering it; this will make the process far less messy J

Do use the excessing grease from when frying the bacon, add two table spoon of flour, and stir until it is smooth. Add milk until the sauce has the consistency of a thick but still lean source, remember it has to be able to able to stick with the potatoes. Season with a little salt, do mind that the salty bacon!

Prepare the parsley, but chopping it finely, which is stir in when the source is finished.For 4 persons

1000 gram of bacon in thick slices (with the skin)

I can recommend thick dark beer to go with this dish, and a long run the day after to burn off the calories.

Enjoy.. or as we say in Danish “Velbekomme” 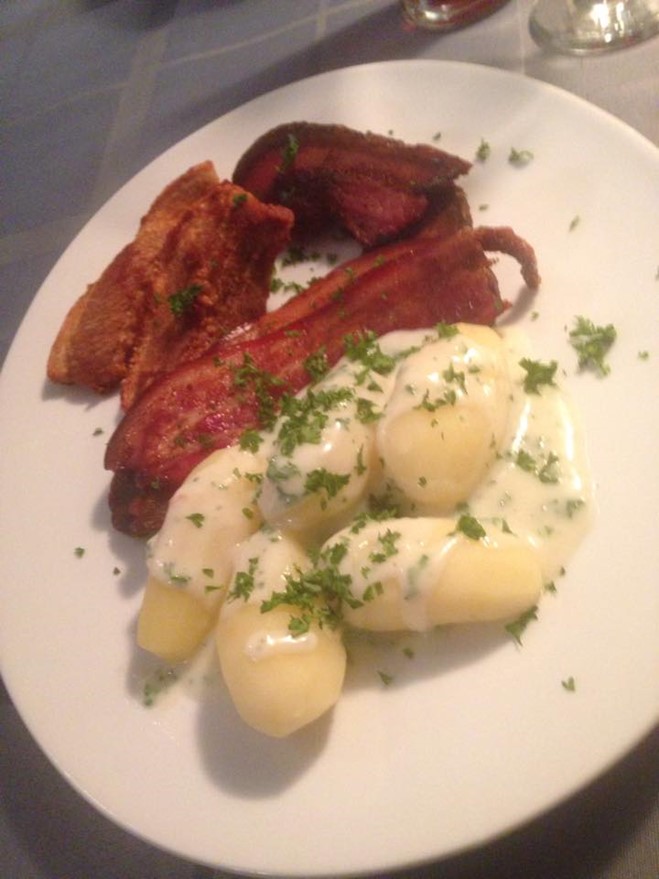 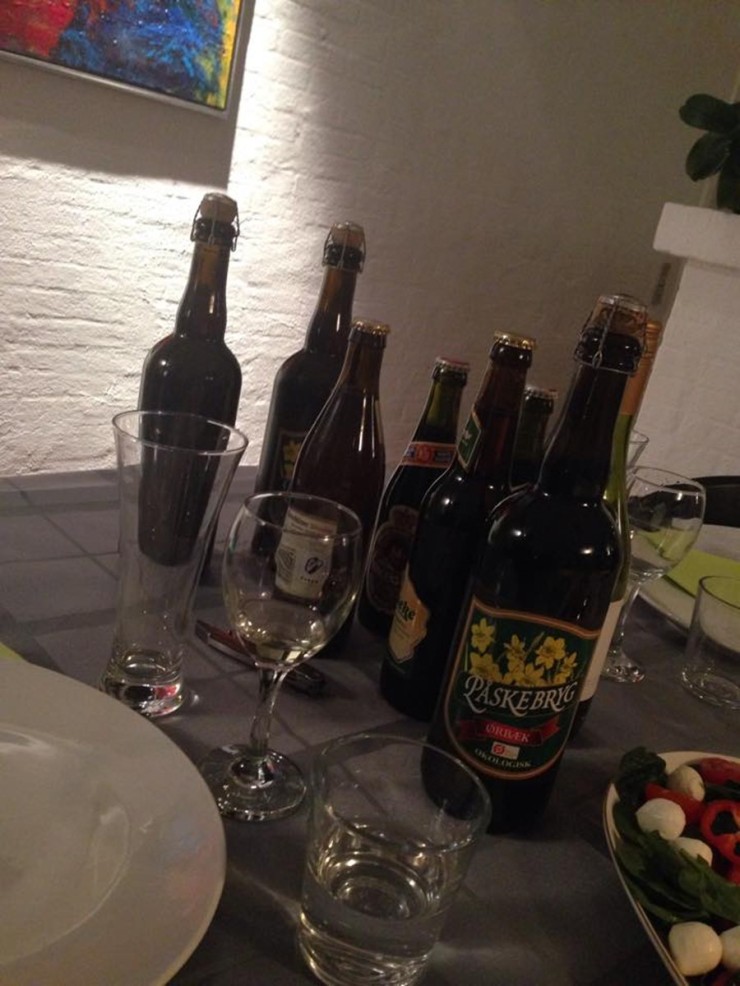 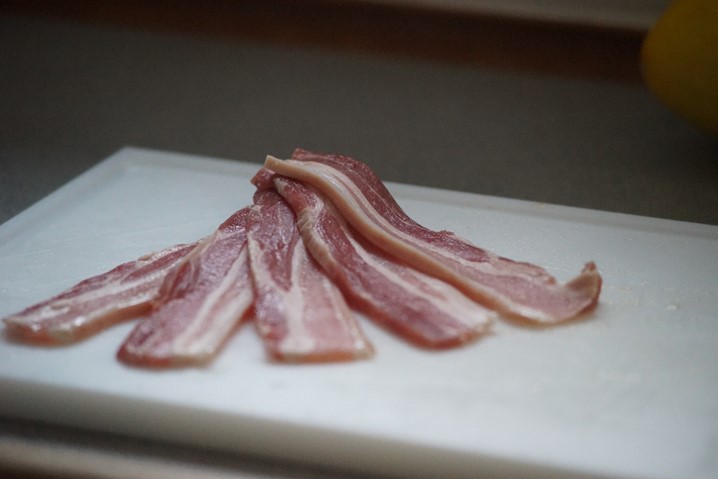