If you are using live view and or doing a long exposure then your sensor and eyes is at risk. This danger exists no matter how many filters you put on. Short snaps of the sun will might not harm your equipment, but filters is still advisable. One option is to use inexpensive welding glass over the lens instead of high-priced filters.

The rectangular filters in welder’s helmets that protect their eyes from the intense light of welding sold in different degrees of “darkness,” to suit different jobs. Welder’s glasses is assigned DIN#, which can be calculated from

T is transmission, the fraction of visible light transmitted 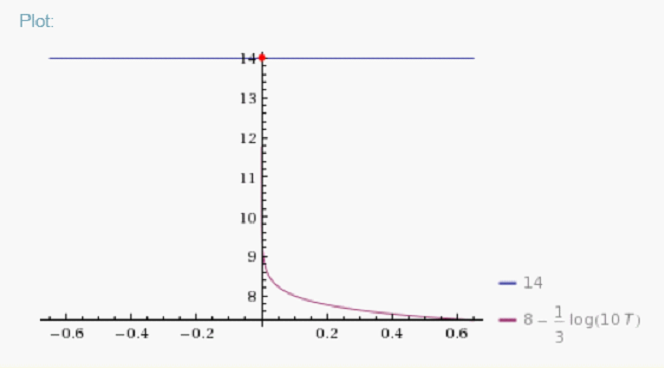 Words on safety, a MUST READ! 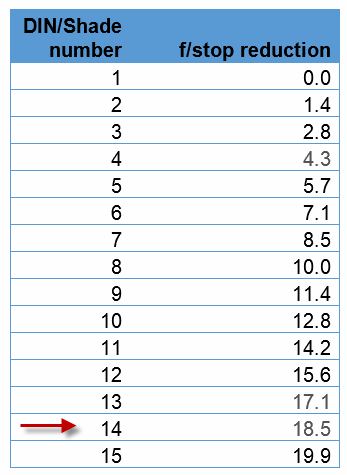 Amateur astronomers typically use a DIN#14 welding glass to view the sun with the naked eye. When a solar eclipse is imminent, that shade sells out.

Use two rubber bands to mount this glass in front of your lens. 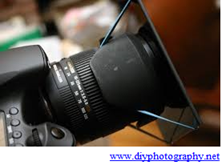 Stacking two polarized filters as a variable neutral density filter, but they are not good for solar eclipse photography for a number of reasons.

There is 5 phases in a solar eclipse

During the total solar eclipse, see these phenomena’s